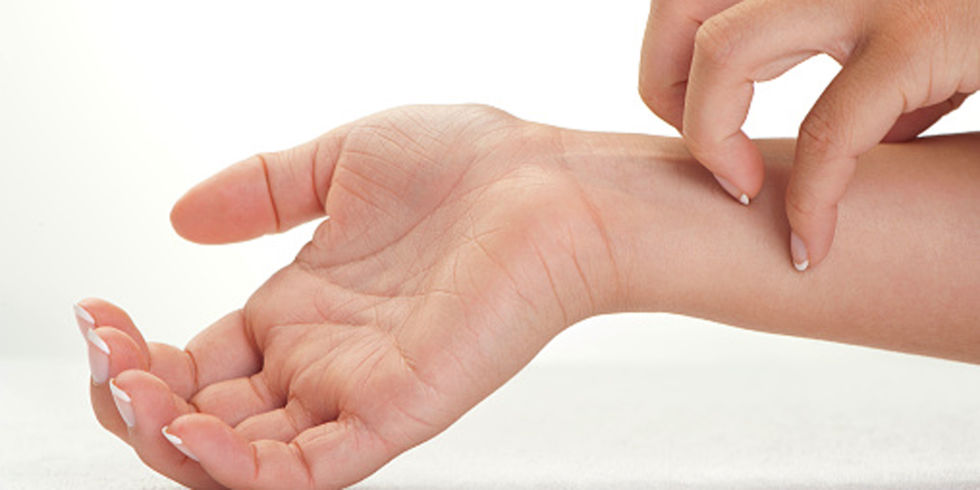 Prurigo nodularis happens to be an uncommon skin disease which is of unknown cause. As the name suggests, it is indeed derived from two words: prurigo = itching, and nodularis = nodules. In this disease, one does get nodules on the skin which leads to intense itching. Prurigo nodularis is understood to be an autoimmune disease. Severe, unbearable itching is the major feature in the case of patients suffering from Prurigo nodularis.

Signs and symptoms of Prurigo nodularis:

Prurigo nodularis is a skin disease, especially found on forearms, legs, and neck. It can also affect other areas as well. They are multiple nodular skin lesions with tiny open wounds due to intense itching. They are found in groups, which may also vary from a few to a couple of hundreds.

It may also appear as a small, red itchy bump say about half an inch to about two centimeters in diameter, with crusting as well as scale in recently scratched lesions which then turn to darker and paler compared to surrounding skin.

The skin between the nodules is usually dry with itching so intense that patient to keep on scratching it for hours on end which sometimes leads to secondary infection.

Scaly, crusted, scabbed and unhealed lesions are indeed seen even after relieving the itch with medication. New nodules may also keep on appearing but existing nodules may regress spontaneously thus leaving scars. This disease may run for a long time leading to stress and a lot of depression in patients.

One does not know the exact cause of Prurigo nodularis is indeed not known. Autoimmunity, as well as genetic factors, seem to play a role in the development of the disease. Several of the patients have a personal or family history of eczema or atopic dermatitis, asthma or hay fever or some allergic disorders. This disease is in fact often linked up with internal diseases such as kidney failure, anemia due to iron deficiency or metabolic disease such as intolerance to protein referred to gluten enteropathy and several other diverse conditions such as HIV infection, psoriasis. Lichen Planus, etc. emotional stress is often a trigger factor which could initiate or rather would help maintain the disease.

Prurigo nodularis can be diagnosed clinically by visual examination, as these are large, more or less symmetrical nodules with intense itching. There are several conditions which resemble Prurigo nodularis such as Lichen planus, psoriasis, even eczema at times. Careful examination, clinical experience, and support of biopsy report would help establish the exact diagnosis.

It is also essential to identify the underlying diseases that are rather associated with nodular prurigo; blood tests may also include full blood count, liver, kidney as well as thyroid function tests.

Prurigo nodularis is indeed a challenging disease to treat. The conventional treatment involves the use of cortisone, cryosurgery and also the use of antibiotics wherever one faces an infection. Antihistamines are indeed prescribed in order to take of itching.

It is indeed a difficult disease to treat. The treatment does focus on the genetic as well as autoimmune factors and also on the deeper level. The results are good. Dr. Ankireddy is the best homeopathy treatment in Hyderabad which treats Prurigo nodularis with intensive care and experienced doctors. 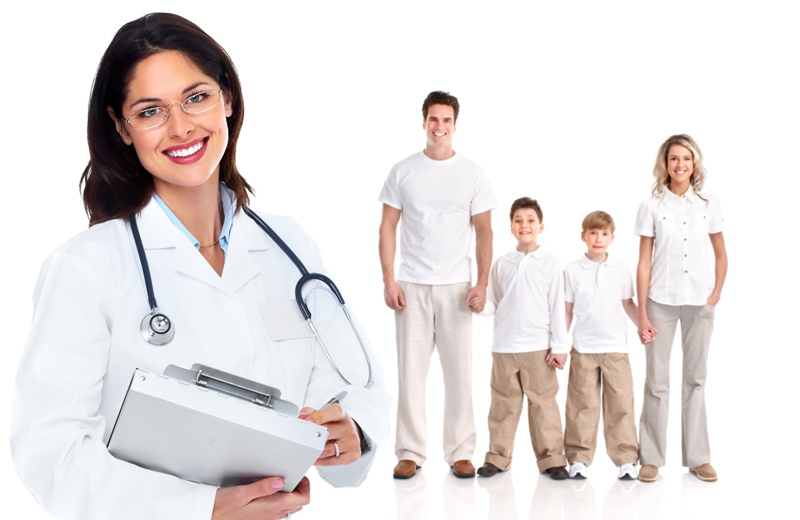 Blood pressure is a major health problem and one… 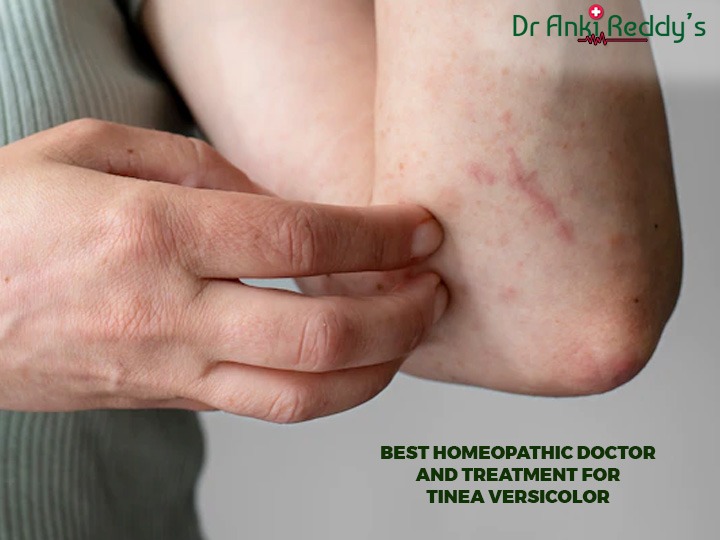 Ulcerative colitis happens to be a chronic inflammation of ulcers… 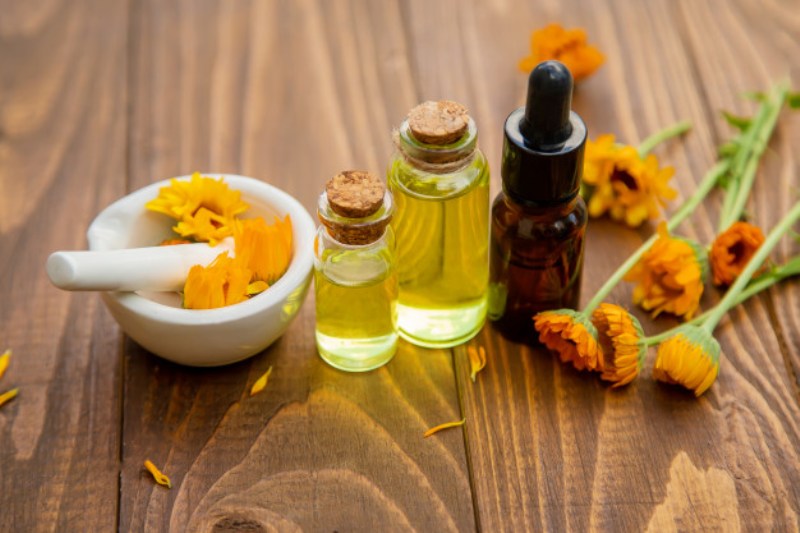 Leucoderma and its Treatment in Homoeopathy

White patches caused by Leucoderma can be distressing and homeopathic… 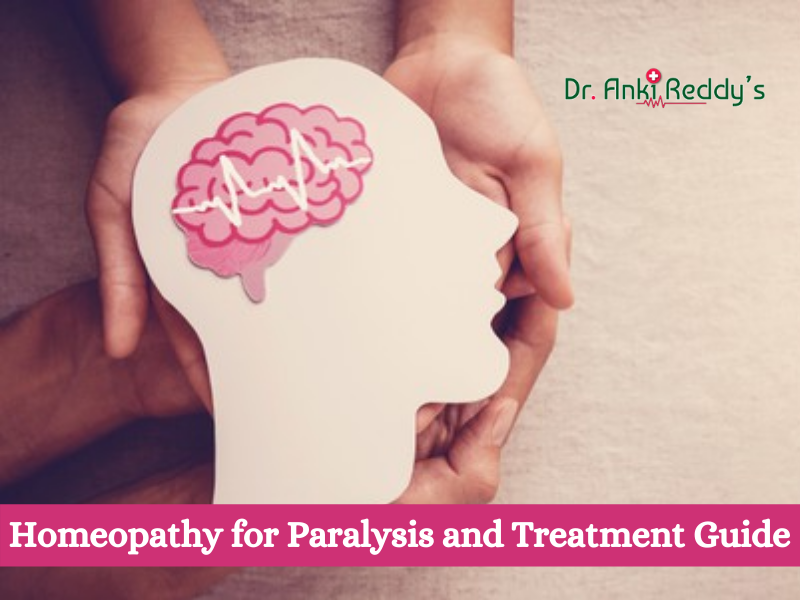 Homeopathy for Paralysis and Treatment Guide

Homeopathy treatment in Hyderabad can treat well patients suffering from… 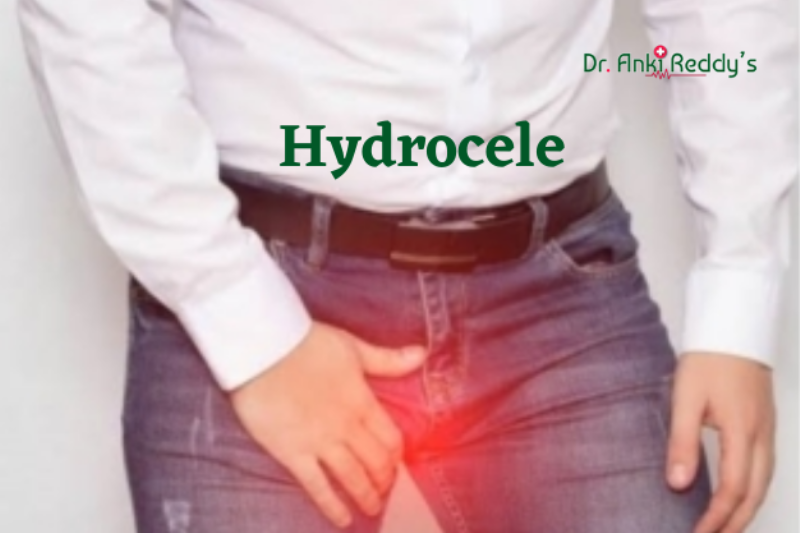 Best homeopathy treatment in Hyderabad is available to treat Hydrocele…