Best Homeopathy hospitals in Hyderabad do an excellent job in curing peptic ulcer patients and naturally, the best homeopathic treatment in Hyderabad is what a patient can expect.

The term peptic ulcer means an ulcer in the lower esophagus, stomach, or duodenum. It is advisable to visit the best Homeopathy hospitals in Hyderabad.

1. Heredity – Patients suffering from peptic ulcers often are indicative of a family history of the disease, this is particularly so with duodenal ulcers which tend to develop below the age of 20 years. The relatives of chronic ulcer patients have three times the expected number of ulcers.

2. Helicobacter pylori – This is rather an essential etiological factor in peptic ulcer disease, accounting for nearly 90% of duodenal ulcers as well as 70% of gastric ulcers. By causing gastritis it does reduce the resistance of the gastric mucosa to attack be it acid and pepsin and the result may be a gastric ulcer.

3. Non Steroidal Anti-Inflammatory Drugs (NSAIDS)- These tend to damage the gastric mucosal barrier and happen to be an important etiological factor in up to 30% o gastric ulcers. Best Homeopathic Treatment in Hyderabad ensure such issues do not develop.

4. Smoking- This habit increases the risk of gastric ulcer and to a lesser extent duodenal ulcer.

Homeopathic medicines are very useful in treating peptic ulcers. The homeopath focuses on the symptoms of the disease which he or she considers to be more important than the ulcer itself. The disease varies from person to person. The homeopath not only tries to cure the ulcer but also tries to rectify the general predisposition to acquire it. He or she not only tries to investigate the reason what is wrong but also why it went wrong. The focus is on the reasons why it evolved so. Much effort is made to gather the past and present medical history of the patient, the physiological and psychological issues of the patient. This way the tendency for relapse is less. The “on and off” again tendency of the disease is reduced and the patient is well again.

1. Alumina phos– It is very useful for peptic ulcers. It is also useful when the patient vomits food that has been mixed with blood and is also suffering from tuberculosis of the intestines. It helps treat bleeding peptic ulcers.

2.Anacardium- There are pain and burning that begins 2 to 3 hours before taking meals when the stomach is empty. Eating does help in giving temporary relief. The person suffers from weak digestion while having fullness and distention. There is an empty feeling in the stomach. The patient suffers from eructation, nausea, and vomiting, and chokes while eating or drinking. He or she tends to swallow food hastily and drinks as well.

3.Arsenic Album- The patient experiences a lot of burning in one’s stomach and epigastric region. He or she cannot bear the sight or smell of food, feels very thirsty, and drinks a lot. There is a feeling of nausea, retching, vomiting, after eating or drinking. The patient also suffers from terrible fear and dyspnea and great exhaustion.

4.Phosphorous- This is useful for duodenal ulcers. Eating is followed by flatulence. The patient feels hungry soon after eating. There are a sour taste and sour eructations after every respective meal. There is belching of large quantities of wind after eating. He or she also throws up ingesta by the mouthfuls. There is vomiting.

5.Lycopodium–This is useful passing of wind in both directions with burning in the esophagus. There is a desire for sweet items and food that tastes sour. It helps treat weak digestion and excessive hunger.

6. Robinia- This is very useful if the patient is suffering from too much acidity. There is a sinking sensation which is worse at night. The patient suffers from a frontal headache.

Availing the best Homeopathy hospitals in Hyderabad is sensible as the patient can expect excellent treatment facilities. 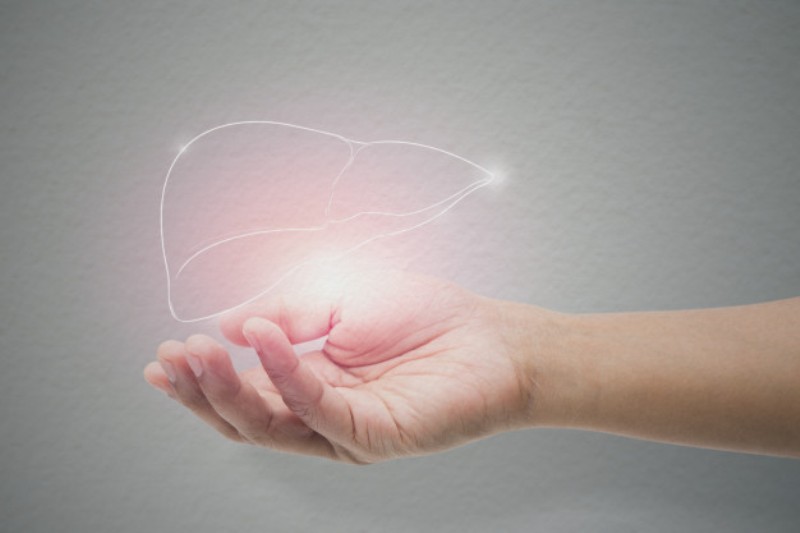 Best homeopathic doctors in Hyderabad are well versed to treat…

Best homeopathy doctors do a good job in treating Conjunctivitis.…

A migraine is an episodic recurrent headache, more often unilateral,…

Why is Dr. Anki Reddy the best homeopath?

Every patient’s utmost desire is that he or she gets… 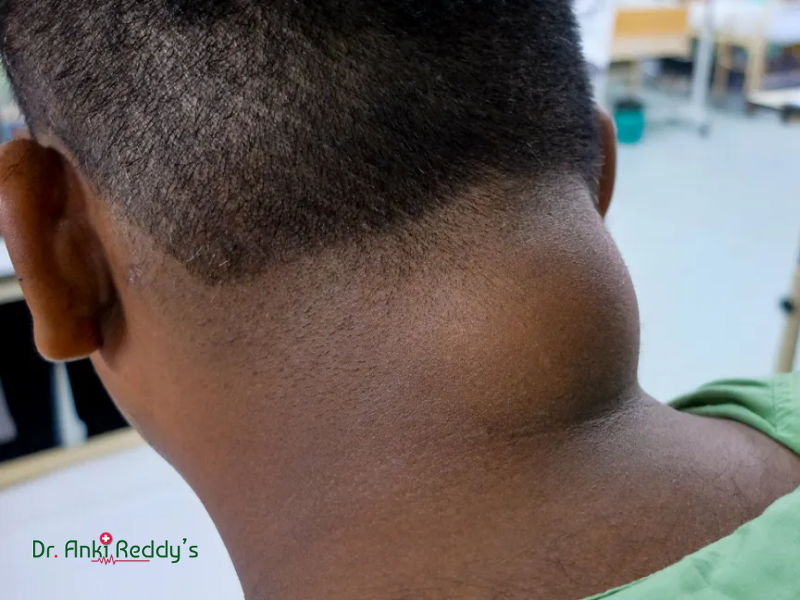