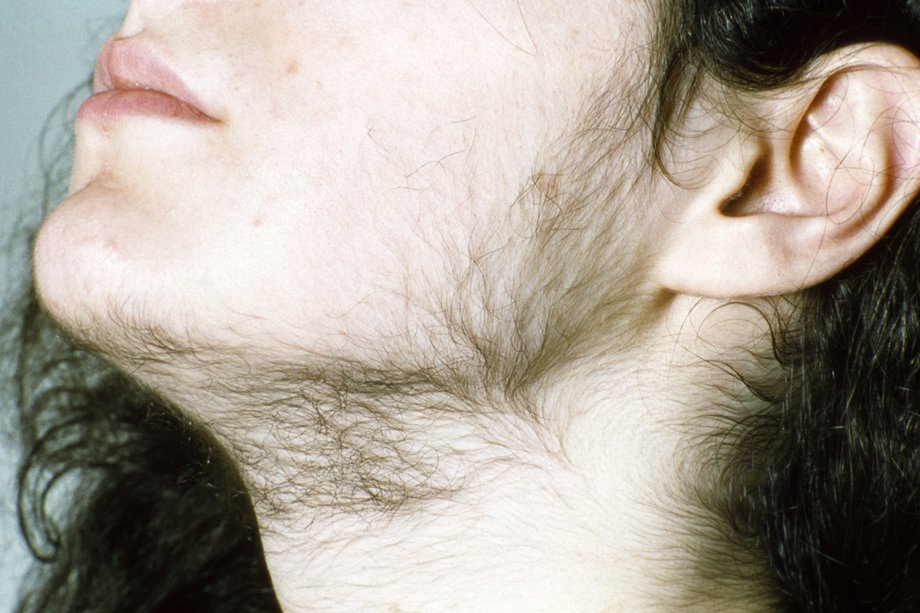 If a woman has a lot of hair growing in places where it normally does just for men, like one’s upper lip, chin, chest, stomach, or back, that is a condition called hirsutism. The hair is often dark and coarse and covers most of the body.

It is often caused by genes, hormones, or even medication.

Sometimes, Hirsutism runs in families. If one’s mother or sisters have it, one is likely to get it. It is also more common among people from the Middle East, South Asia, and the Mediterranean.

Many times, the condition is indeed linked to high levels of male hormones (called androgens). It is normal for women’s bodies to make these, and low levels do not cause excess hair growth.

Hirsutism is indeed defined as the presence of course terminal coarse hairs in females in a male-like distribution. It does affect around 5-10% of women and is also a common presenting complaint in the dermatological outpatient department (OPD) for cosmetic reasons. It is also not only imperative to identify the cause of Hirsutism but also important to know how to be able to recommend the right treatment based on the main causative factor. The most important determinant in diagnosis is indeed a change in the form and rate of hair growth.

A technique has been developed to assess Hirsutism with video equipment and computer software. Digital imaging of hair development is recorded, which does demonstrate a significant difference in hair form and growth rate between hirsute and non-hirsute women.

Hirsutism has been considered a marker of increased androgen levels in females from increased production of androgens (i.e testosterone) either by the adrenals or due to an ovarian disease. The ovarian causes for hyperandrogenism are polycystic ovarian syndrome (PCOS) and ovarian tumors. Adrenal does cause include Cushing’s syndrome, androgen-producing tumors, and congenital adrenal hyperplasia (CAH), does most commonly occur due to 21-hydroxylase deficiency. Less common causes do include the hyperandrogenic-insulin resistant-acanthosis nigricans syndrome (HAIRAN).

Hyperprolactinemia by increasing the adrenal dehydroepiandrosterone sulfate (DHEA-S) production that may indeed cause hirsutism. Androgenic drugs are also an important cause of hirsutism. About 20% of the patients may be present with idiopathic hirsutism (IH) with normal androgen levels and also ovarian function. The cause of increased hair in these women is thought to be related to disorders in peripheral androgen activity.

The onset of IH does occur shortly after puberty with slow progression. PCOS and IH account for 90% of the hirsutism among women. Hirsutism can also occur in some premenopausal women and also continue for a few years after menopause. This is on account of decrease in ovarian estrogen secretion with continuous androgen production.

Hirsutism and be very embarrassing and also distressing. It needs to be taken care of by taking appropriate medical action. It is certainly a hormonal problem. One requires the right kind of treatment to deal with the problem. Nothing is impossible and with right medical care, one can be less worried about this health issue.

Dr. Ankireddy is best Homeopathy Hospital in Hyderabad knows too well how to treat Hemiplegic and it is advisable to approach such help for the right form of treatment. 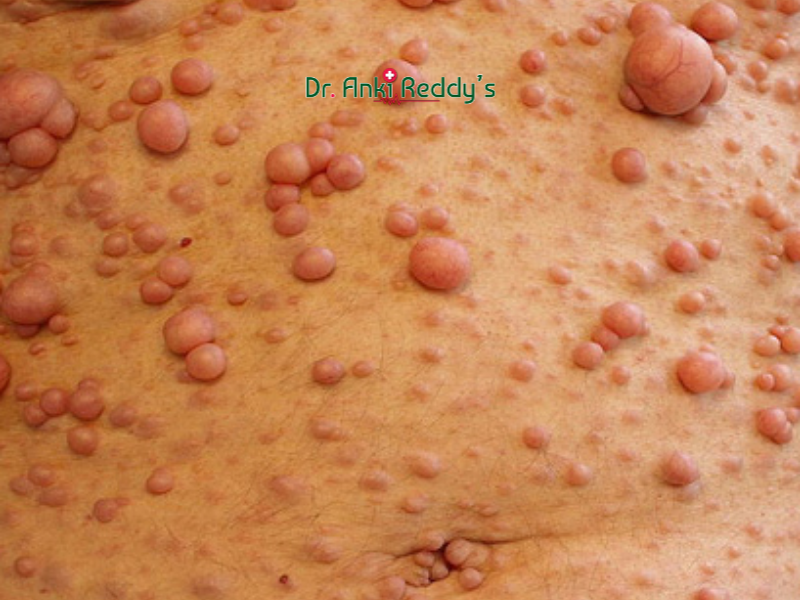 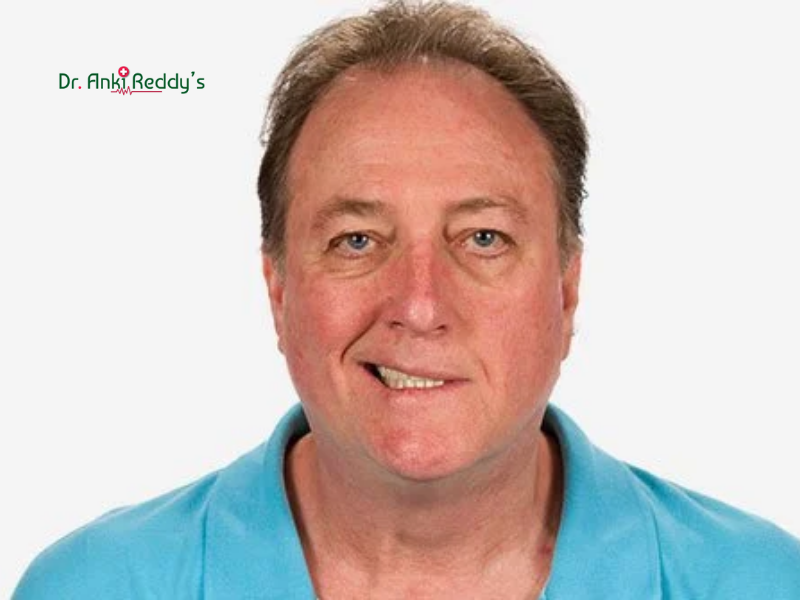 Best homeopathy doctor does know how to provide relief to… 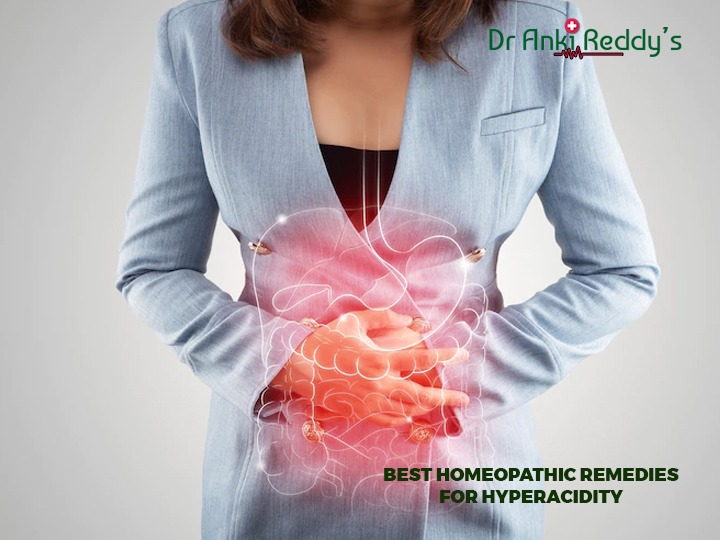 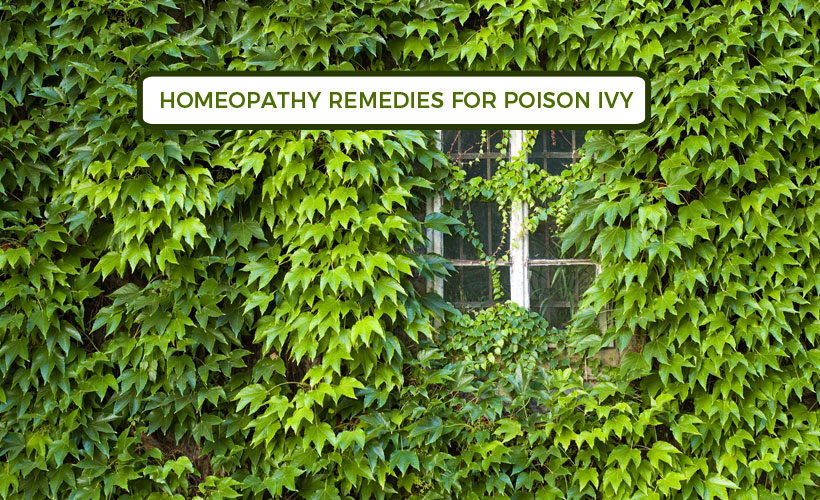 One starts itching when one gets into contact with poison… 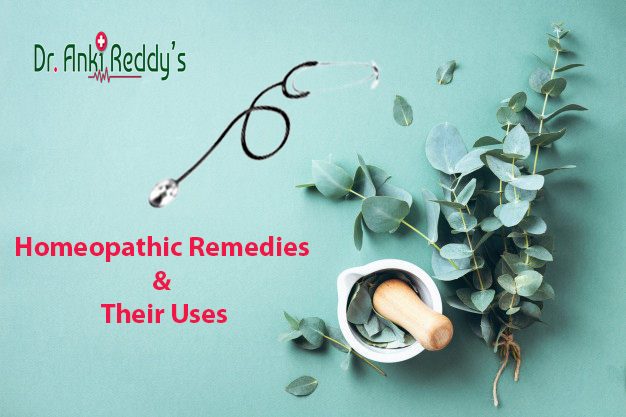 Homeopathy treatment is available in the form of natural remedies… 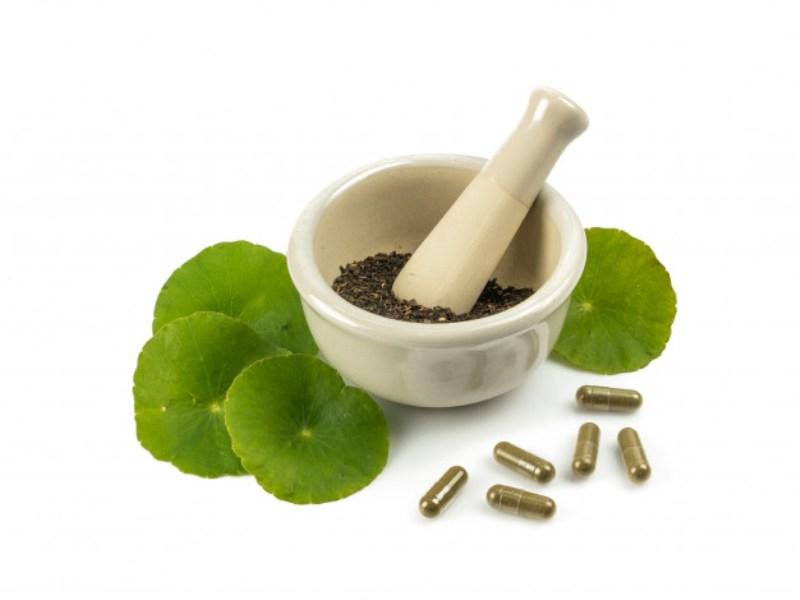 Homeopathic remedies are good for curing asthma and patients need…