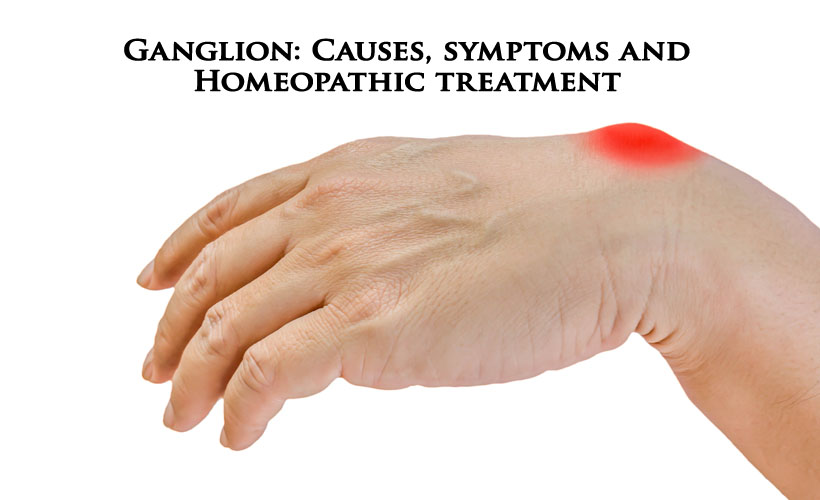 Ganglion happens to be a small sac which is filled with fluid and is also formed from the lining of a joint or tendon. It does usually form when the tissues that are surrounding certain joints do become inflamed and tend to swell up with the lubricating fluid.

This is common among women. The following are the causes:

• Formation on the wrist
• On the shoulders, elbows as well as knees.
• Painless swelling of the joints
• When pressing against nerves it can be painful

This can treat pulling as well as acute drawing pains in the forearms, the wrists, and the fingers. The focus is upon relaxation of the muscles of one’s arms and of the hands, on laughing. There is tension in the joints of the hand as if they were too short.

One suffers from cramp-like contraction of the hands. One faces the problem of a heat of the hands, burning in the hands and is faced with icy-cold hands. The tips of one’s fingers are covered with cold sweat. One suffers from the paralytic weakness of the wrists and of the fingers and finds it difficult to grasp an object. Carbo veg. is good in these conditions.

This is useful for stiffness in the morning on washing, with pressure. It is also beneficial for rheumatic tearing in shoulders, arms, and hands (particularly in joints), especially at night. One experiences congestion of blood in one’s hands, with swelling and redness of veins, especially when allowing arms to hang down. One can treat wrenching pain in joints of hands and fingers, with tension as well as, anemia that affects old people who also suffer from morning diarrhea.

It is beneficial for paralytic stiffness of wrist or wrenching pain or shootings in wrists. It is also good for sensation caused by sprains and stiffness in the wrist.

Ruta is well suited for bruises and other mechanical injuries to our bones and periosteum, sprains, periostitis, erysipelas, fractures, and of course dislocations.

It is useful for ganglion on wrist and gnawing, purulent vesicles, with burning in fingers. It is also beneficial in treating heaviness and for a paralytic weakness of one’s arms that tremble on least exertion. Good to treat numbness of the (fore-) arms when the patient is lying upon them or is leaning on the elbows on a table. It helps provide relief from throbbing and jerking of muscles of the arm. Paralytic weakness of the forearm and when everything is dropped from the hands.

One can use this for sprained pain and stiffness in the wrist, which is worse in the morning. It is also useful for the paralytic weakness of arms and hands and swelling of hands and thumbs. It also helps treat rigidity as well as wrenching pain in the joints of one’s hands and fingers. 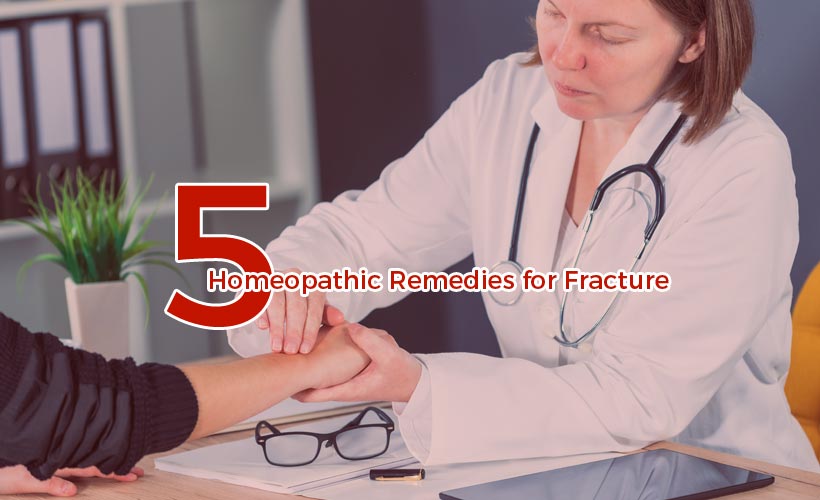 A broken bone is referred to as a fracture. The…

by nagendra
Posted on March 13, 2018
Posted in Diseases 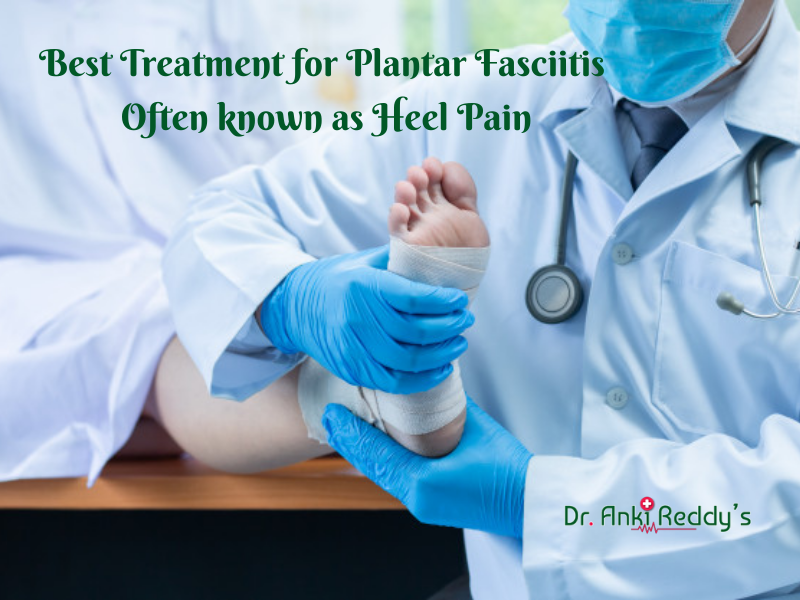 Homeopathy hospitals in Telangana can treat Plantar fasciitis well and… 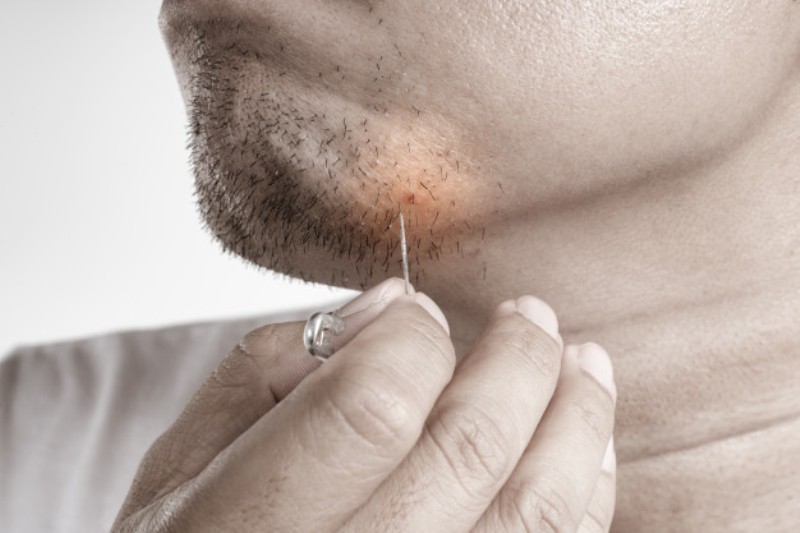 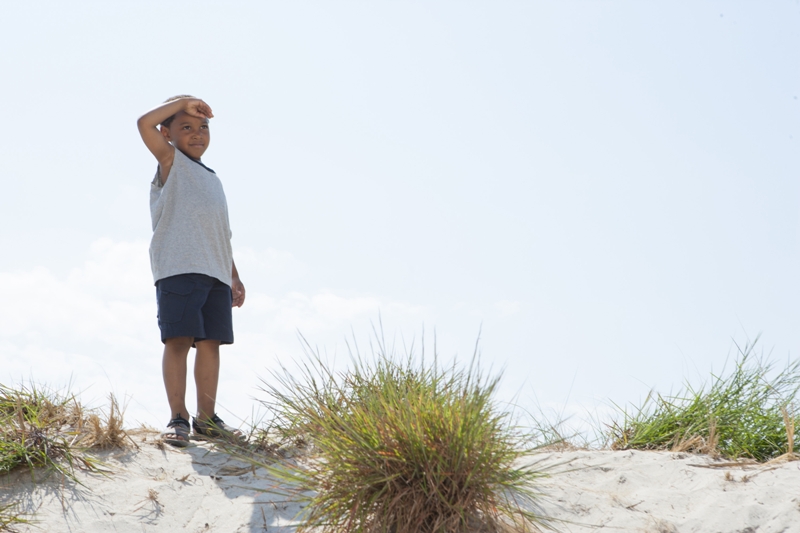 Homeopathy has its critics, but many with ADHD believe it… 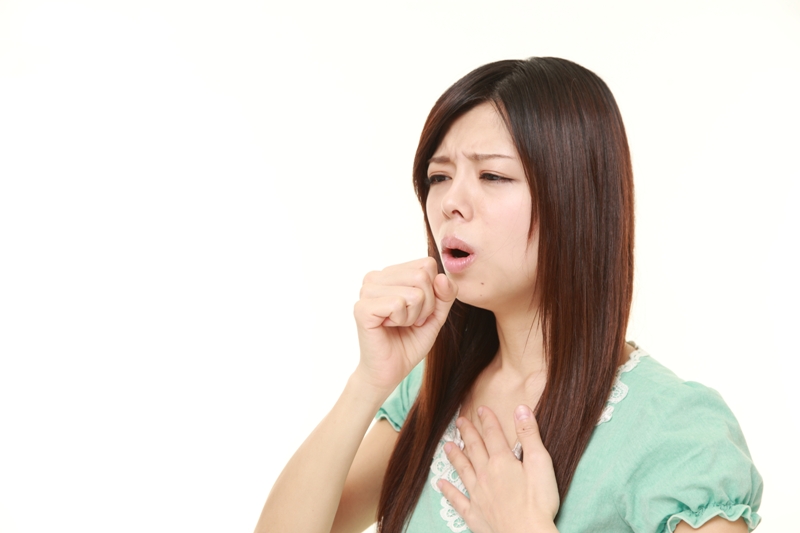 The Prevalence of Asthma & Allergy has increased significantly now… 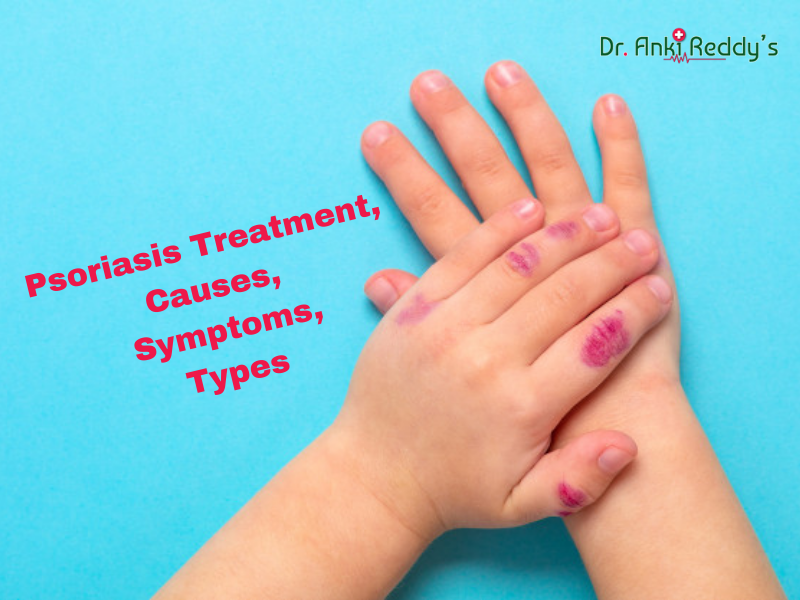