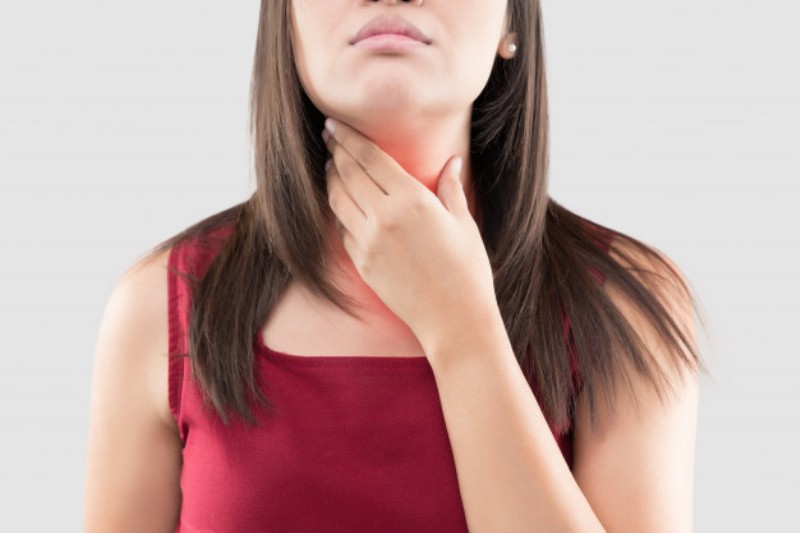 The thyroid problem requires medical attention and both hyperthyroidism and hypothyroidism cannot be ignored. Doctors will treat this health issue medically.

The thyroid happens to be a small, butterfly-shaped gland that happens to be located at the base of one’s neck just below Adam’s apple. It is part of an intricate network of glands that are called the endocrine system. The endocrine system is indeed responsible for coordinating several activities of one’s body. The thyroid gland manufactures hormones that do regulate one’s body’s metabolism.

Several different disorders can indeed arise when one’s thyroid produces too much hormone (hyperthyroidism) or not enough (hypothyroidism). 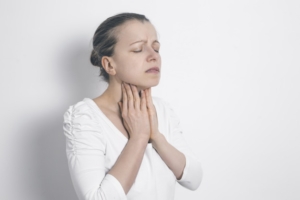 In hyperthyroidism, the thyroid gland is overactive. It does produce too much of its hormone. Hyperthyroidism affects about 1 percent of women. It is less common in men.

Graves’ disease happens to be the most common cause of hyperthyroidism, affecting about 70 percent of people who suffer from an overactive thyroid. Nodules on the thyroid, which is a condition referred to as toxic nodular goiter or multinodular goiter can also cause the gland to overproduce its hormones.

Excessive thyroid hormone production does indeed lead to symptoms such as:

A blood test measures levels of thyroid hormone (thyroxine, or T4) and thyroid-stimulating hormone (TSH) in one’s blood. The pituitary gland does release TSH to stimulate the thyroid to be able to produce its hormones. High thyroxine and low TSH levels do indicate that one’s thyroid gland is overactive.

One’s doctor might also give radioactive iodine by mouth or as an injection, and then measure how much of it the thyroid gland takes up. The thyroid takes in iodine to produce its hormones. Taking in a lot of radioactive iodine is indeed a sign that one’s thyroid is overactive. The low level of radioactivity does get resolved quickly and is not dangerous for most people.

Treatments for hyperthyroidism do destroy the thyroid gland or block it from producing its hormones.

Anti-thyroid drugs such as methimazole (Tapazole) tend to prevent the thyroid from producing its hormones.

Surgery can be performed to remove the thyroid gland.

If one has radioactive iodine treatment or surgery that does destroy one’s thyroid gland, one will develop hypothyroidism and therefore need to take thyroid hormone daily.

Hypothyroidism happens to be the opposite of hyperthyroidism. The thyroid gland happens to be underactive, and it cannot produce sufficient hormones.

Hypothyroidism is quite often referred to as Hashimoto’s disease, and surgery helps to remove the thyroid gland or damage from radiation treatment. Most cases of hypothyroidism are rather milder in form.

Too little thyroid hormone production does lead to symptoms such as:

The doctor will rather perform blood tests to measure the TSH and thyroid hormone levels. A high TSH level and low thyroxine level could mean that the thyroid is underactive. These levels could also indicate that the pituitary gland is releasing more TSH to try to stimulate the thyroid gland to make its hormone. 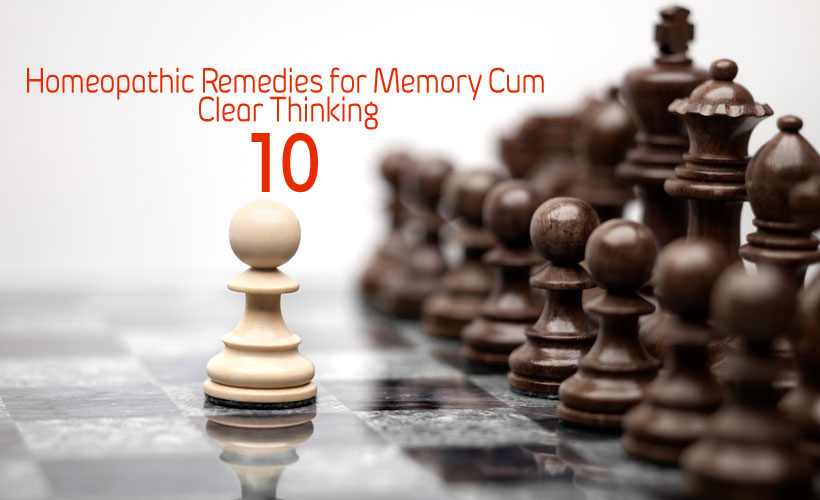 Hemiplegia Definition: The word ‘plegia’ implies weakness so severe that…

The Prevalence of Asthma & Allergy has increased significantly now… 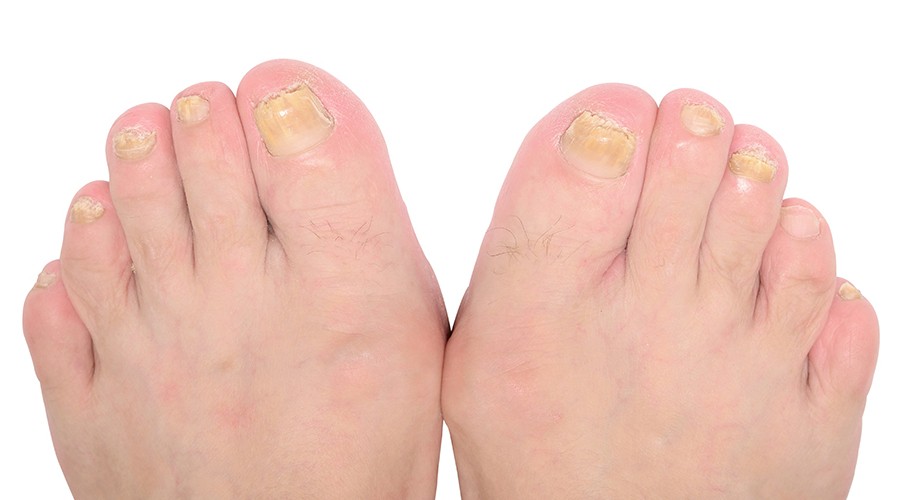 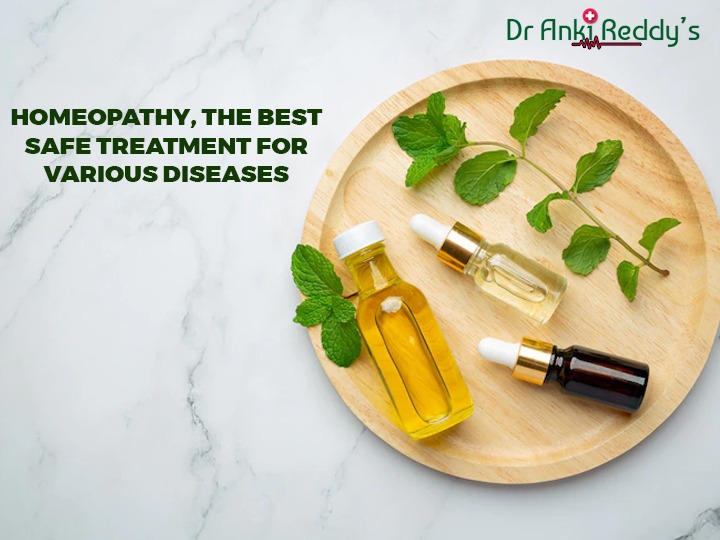 Trying out homeopathy treatment in Hyderabad for various diseases is… 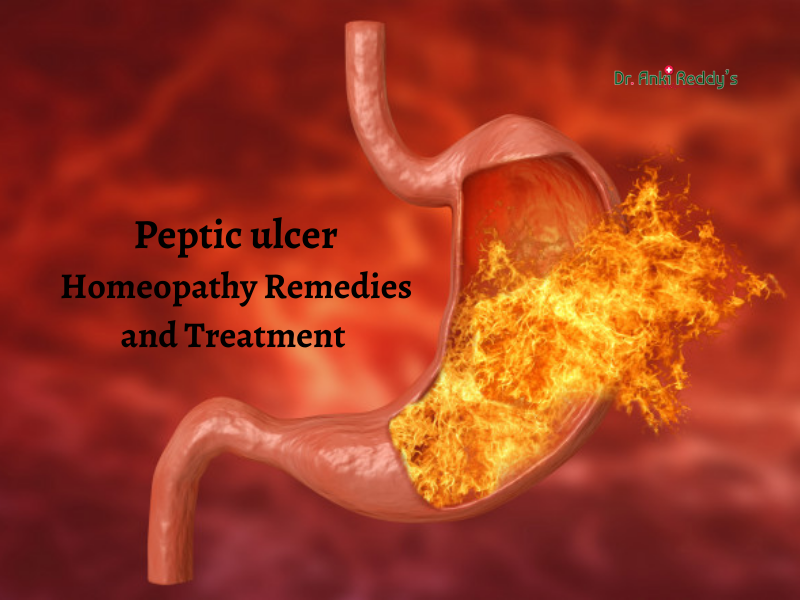 Best Homeopathy hospitals in Hyderabad do an excellent job in…