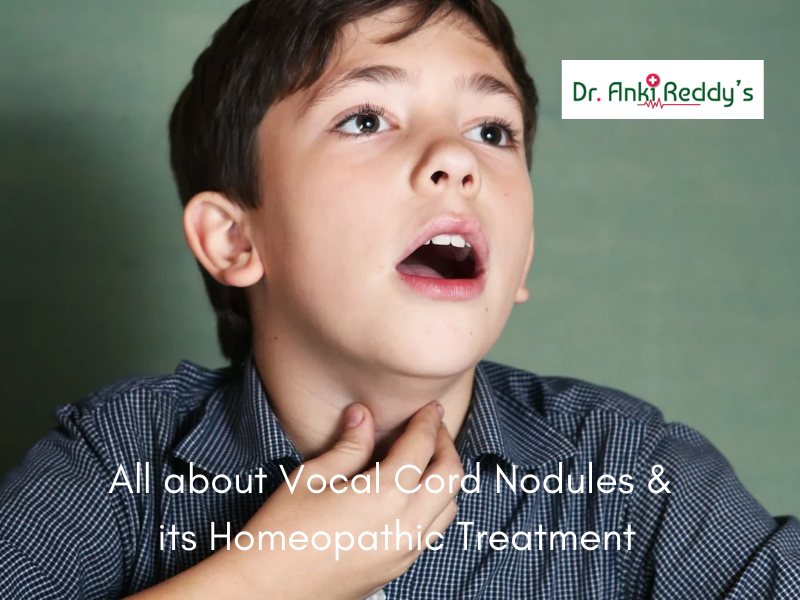 A polyp is a growth (which is usually benign) protruding from one’s mucous membrane. When polyps are observed over vocal cords they are referred to as vocal polyps or vocal nodules.

Vocal cords are similar to two strings present in the voice box (larynx) and are very essential for phonation. Nodules on the vocal cords tend to interfere with normal voice functioning as well as produce a hoarse, breathy or weak voice. The best homeopathic doctor has the required expertise in treating the problem of vocal cord nodules.

Vocal nodules develop on account of several reasons that range from voice overuse (such as prolonged singing, shouting, or loud talking) or cigarette smoke, viral infection, or chronic inflammation as well as sinusitis. Moreover, it is believed that polyps or nodules happen to be an allergic inflammatory reaction. Allergy is known to be an altered state of normal immunity that tends to overreact to otherwise harmless agents.

The most common symptom of vocal nodules happens to be hoarseness. The voice may also sound low-pitched or even slightly breathy.

By visiting the best homeopathy clinic patients come to know all there is to know about homeopathic treatment for vocal cord nodules.

The homeopathic approach towards vocal nodules happens to be more totalistic as well as holistic. Rather than considering nodules as a local problem, they are rather considered to be a part of the constitution. Moreover, allergy (which does lie at the root of this problem) happens to be a constitutional problem and does call for a constitutional approach for its management. Homeopathic treatment is indeed much dependent upon the same constitutional approach for the management of any sort of disease. Not only does Homeopathy aid in resolving the nodules that are already formed, but it also does help in the prevention of the recurrence of the vocal nodules.

Homeopathy has a very positive effect on the management of vocal polyps, especially when they happen to be small in size. As far as the professionals, voice happens to be the only thing that does matter and is of concern, the risk of alteration of voice quality as a complication of surgery, can indeed be very serious. Interestingly, timely administered homeopathy treatment can help avoid surgery.

What is Voice Therapy?

It does involve correcting the vocal pattern that has indeed created the disorder. This does imply teaching good vocal techniques to the specific patient to reduce the pressure being applied on the vocal cords.

A pathologist who happens to be specializing in speech-language will educate the patient on how to properly as well as safely make use of one’s voice. Treating other medical conditions that the patient may have that led to the formation of vocal cord nodules is also part of the treatment plan.

Vocal nodules do develop due to various reasons such as voice overuse, (in other words prolonged singing) and shouting as well.

Best homeopathic doctors can competently deal with this health issue. 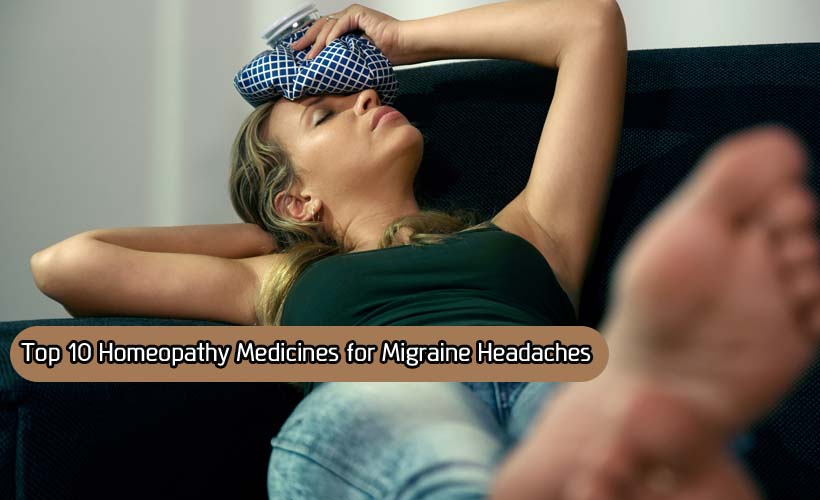 A migraine is an episodic recurrent headache, more often unilateral,… 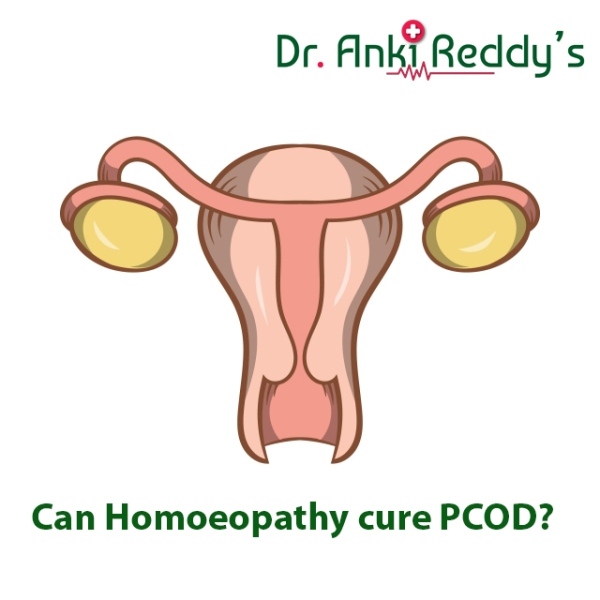 Homeopathy can treat PCOD and is considered to be very… 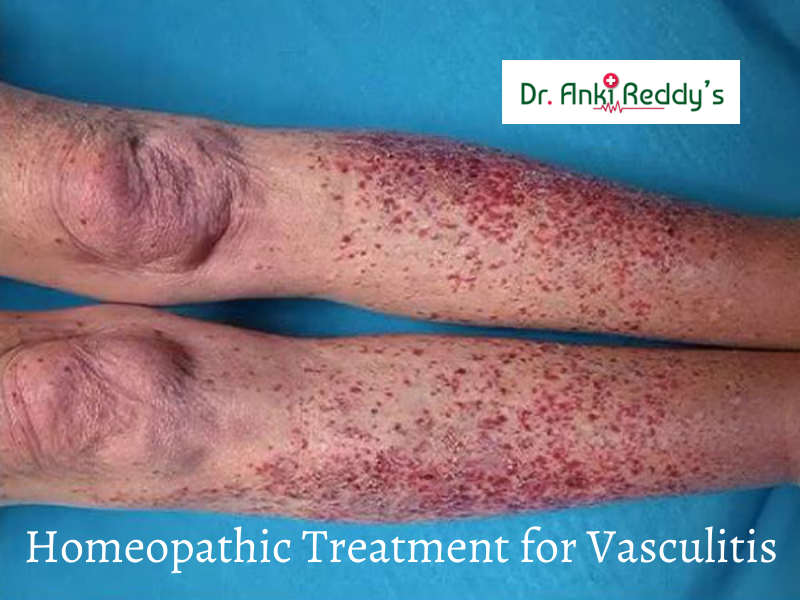 Patients can seriously think of approaching homeo clinic in Hyderabad,… 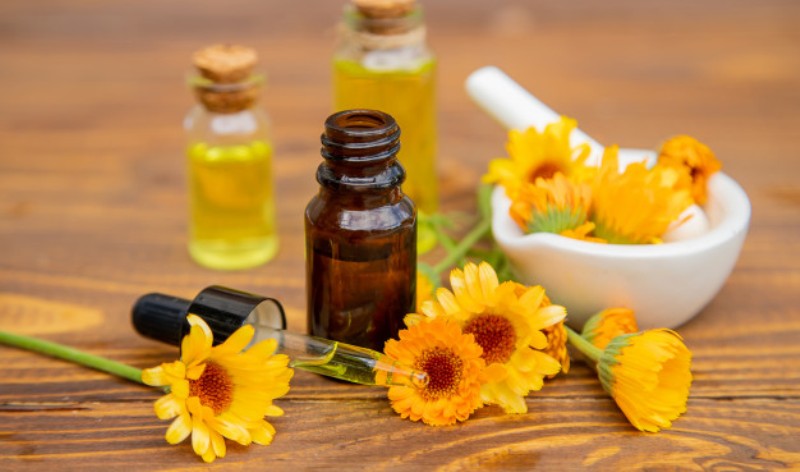 Top 10 Reasons for Homeopathy Use

Homeopathy has proved itself well as a treatment mode and… 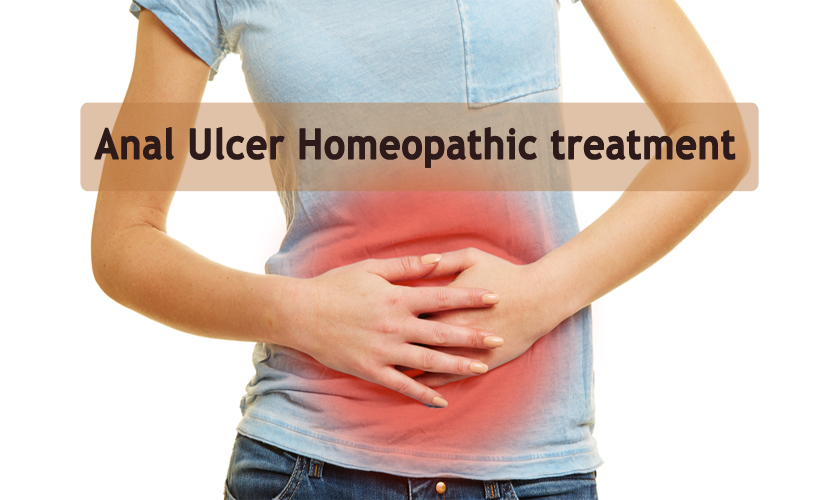 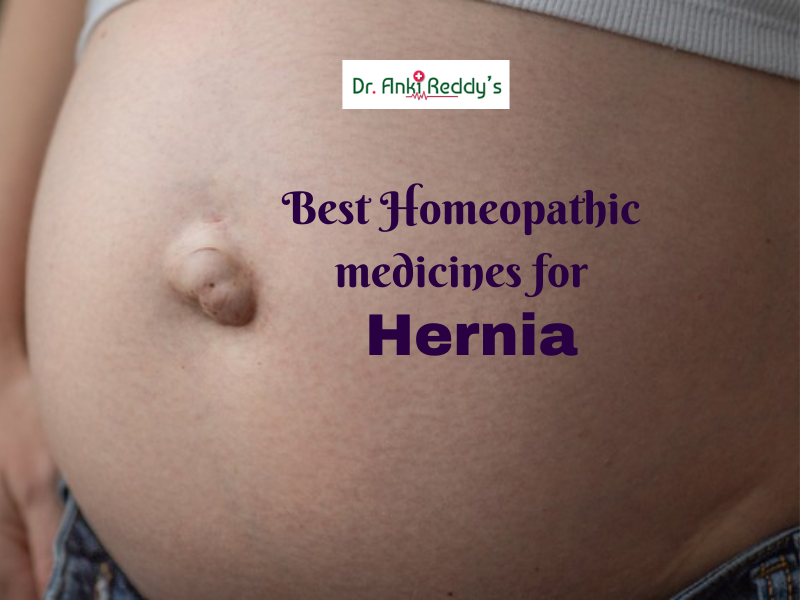